Umbrella organisations established the Hospitality Cluster attached to the Estonian Hotel and Restaurant Association, the purpose of which is to develop Estonian food culture and introduce it to the world. 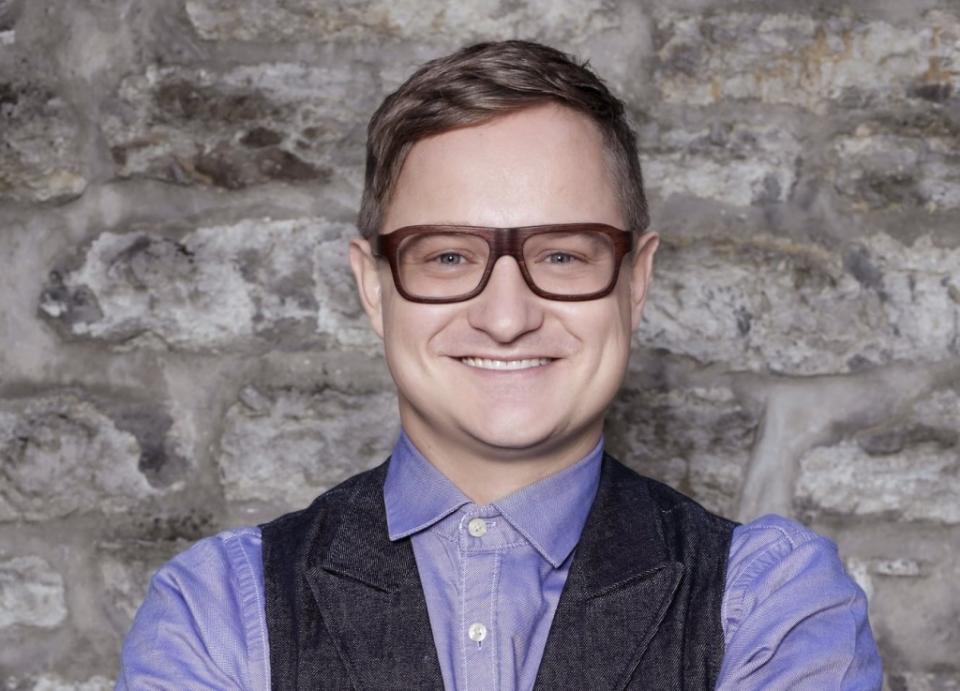 The initiator of the idea was Kristjan Peäske, Board Member of Estonian Hotel and Restaurant Association and owner of the restaurant Lee and Lore Bistro. “We can only be happy about the birth of the Hospitality Cluster because it unites one team to work with all the umbrella organisations in Estonian food culture,” Kristjan Peäske is optimistic about the future. “I sincerely believe that we will create a successful platform through this cooperation, whereby we can advance and popularise Estonian hospitality as an industry important to us. A small group thinks that Estonia could become the new food capital of the Nordic countries; we have to spread this rumour.”

“Today in Estonia, we offer world-class food and drink experiences – it is time to tell the world about this well-kept secret,” says Aivar Hanson, leader of Flavours of Estonia and head of the White Guide in the Baltics. “Tallinn Old Town, a UNESCO world heritage site, is far from being the only reason to travel to Estonia.”

The founders of the cluster are organising big events and world-class competitions. The following events are taking place this autumn:

Further information:
Kristjan Peäske
Board Member of Estonian Hotel and Restaurant Association and owner of the restaurant Lee and Lore Bistro