The summer heatwave has taken hold, and with it the increased need for drinking water. At the beginning of June, AS Tallinna Vesi opened public water taps, where you can get clean drinking water free of charge until the end of September.

"None of us can live without water, but in very hot weather, the availability of drinking water is particularly critical. This summer, there will be 38 public taps in the urban space where people can get clean drinking water of controlled quality," said Deputy Mayor Vladimir Svet, adding that having fresh tap water conveniently available in the urban space will also help the environment by reducing plastic waste.

"If, for example, half of the citizens of Tallinn would prefer to fill up their half-litre portable water bottles with water from the tap in summer, we could save 225,000 plastic bottles a day in terms of production, transport and handling resources," said Tarvi Thomberg, Chief Asset Management Officer at AS Tallinna Vesi. According to Tallinna Vesi, nearly 90 percent of end consumers drink tap water.

Tallinn's public taps are listed on a web map and all drinking points are marked with a QR code, which can be scanned to see other water taps on the map.

The public taps in the city centre are located at the green area of Tornide väljak on the side of Snelli pond (Nunne 18), between the Russalka monument and the seafront, near the junction of Lootsi street and Reid road (Lootsi 8/1), near the Maarjamäe memorial on Pirita road, next to the dog walking area in Tiigiveski park, on Järvevana road near the Filtri tee bus stop (Järvevana tee 3d) and near Järve forest in the car park (Järvevana tee 9g). Drinking water taps can also be found near the fountain between Viru street and Pärnu road (Viru 27a), in the Old Town at the corner of Harju and Niguliste streets, in Toompea at the Danish King's Garden, at the Uus Turg (New Market), at the Bishop's Garden, at the Police Park, at the Järvevana road pedestrian zone (Järvevana Road 7n) and in Kadriorg Park.

There are also water taps on the road to the Estonian Open Air Museum, near the Pirita Beach House and on the Astangu pedestrian and cycle path.

In addition to the 38 public water taps, many public events in Tallinn will have water tanks with free drinking water. A number of Tallinn cafés and restaurants also offer clean tap water. 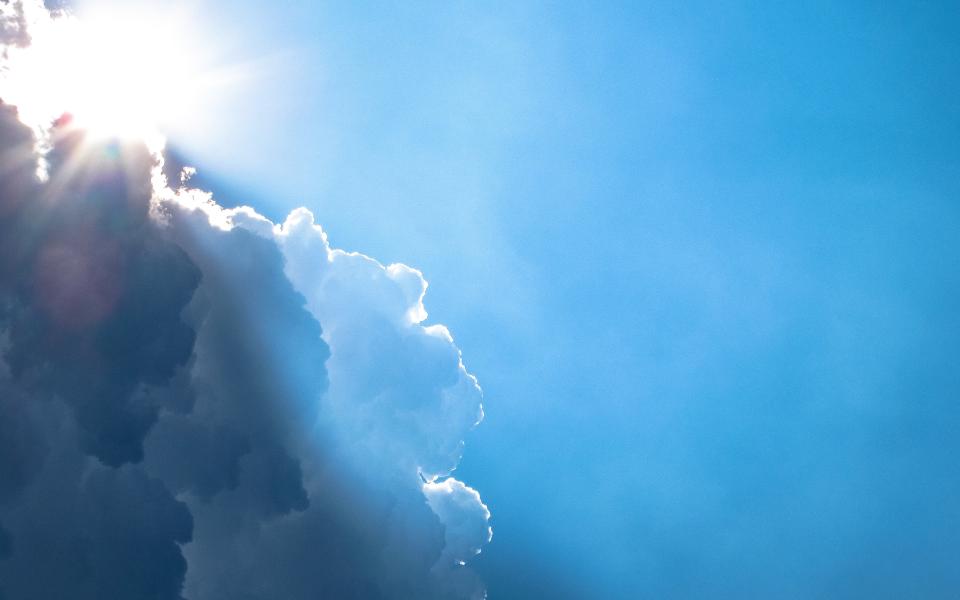 Medical Service recommendations for coping with the heatwave