The city suspends building health trails in the Sütiste forest 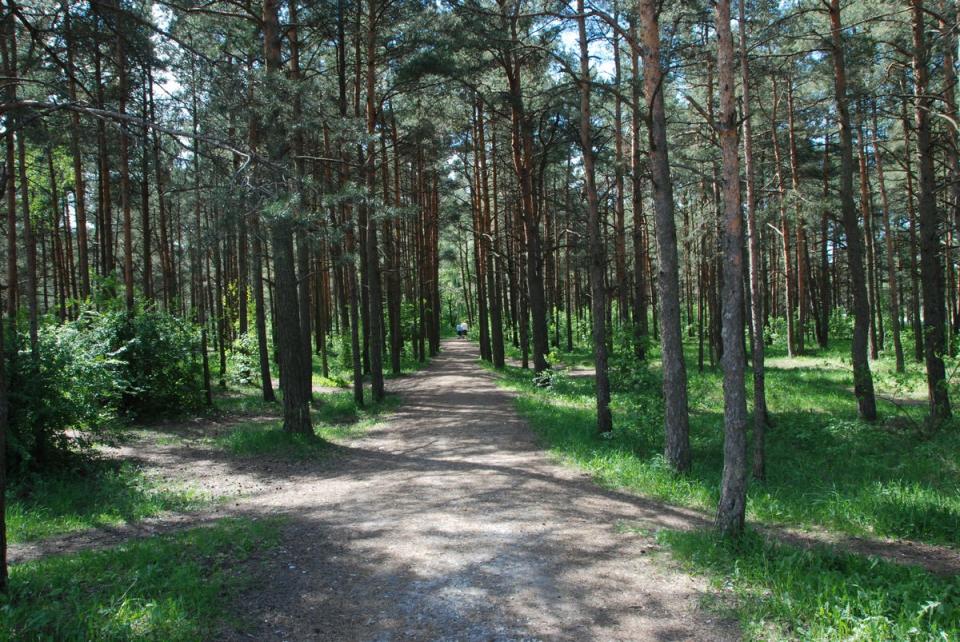 The Sütiste forest park land is owned by the Estonian Environmental Board and managed by the Estonian Forest Management Centre (RMK), which means that further decisions on the future of the health trails will be made by the state.

Following a meeting with local residents on 11 May, the City of Tallinn decided to suspend work on the health trails and lighting. At the same meeting, Mustamäe district elder Lauri Laats proposed the formation of a working group consisting of community representatives, experts and representatives of the city authorities. During the summer, three working group meetings were held to discuss the Sütiste forest health trails project in depth. The working group meetings were also attended by a large number of interested local residents.

"Discussions and deliberations at the working group meetings have confirmed that the most sensible solution to the situation is not to implement the project. We are grateful to everyone who contributed to the discussions," said Mustamäe district elder Lauri Laats and Nõmme district elder Karmo Kuri.

In the coming weeks, timber harvested so far will be removed from the forest and reused in other sites across the city. For example, some of the wood will go to the Tallinn Zoo for animal play elements and boardwalks, some will be used to cover forest roads in green areas and the rest will be used later on other sites in the city. With the agreement of the Environmental Board, the remaining stumps will be grinded in the near future.