Composition of Tallinn's public authorities grows most in the social field 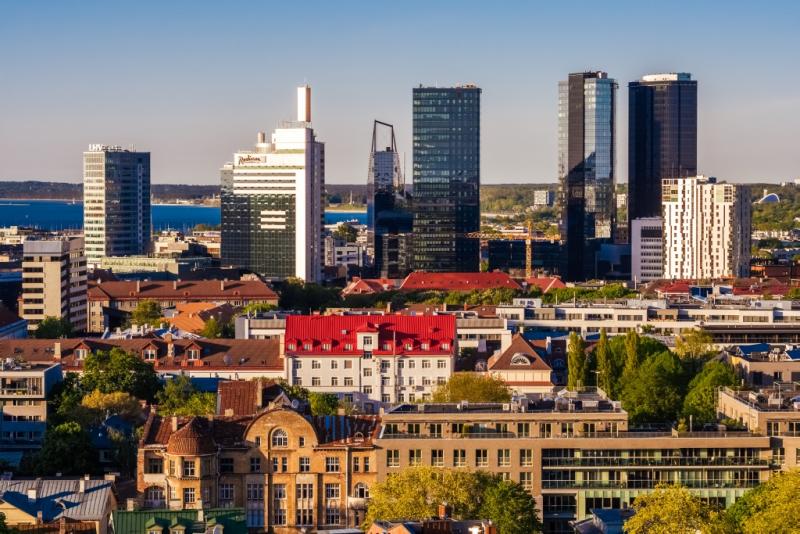 According to Mayor Mihhail Kõlvart, the workload of social workers has increased significantly in recent years, leading to an increase in the staffing of the Social and Health Department and the district social departments. "For example, additional jobs were created this year due to the need to support and help new immigrants as a result of the war in Ukraine, and we will create more jobs in the social sector next year," Kõlvart explained. "We have also added temporary posts in preparation for the European Green Capital of Culture and the implementation of the Green Capital programme next year. There will also be new challenges next year in the digital field, where additional staff will need to be recruited."

This year, the composition of the city organization increased by 58 posts, with the largest number of new posts being created in the Tallinn Social and Health Board. This year, additional posts have been created and will continue to be created in the coming year in the district administrations, due to the increase in workload in child protection and social services. During 2023, 44 new posts will be created. The most significant workforce needs in the coming year will be in the social and health care department, due to the planned reform of the state's general care system, the provision of services to educational institutions, child protection and social services in the districts, and the development of the Tallinn 3D model in the digital field.

In total, there will be 15,382 posts in Tallinn's administrative and managed bodies by January 2023.