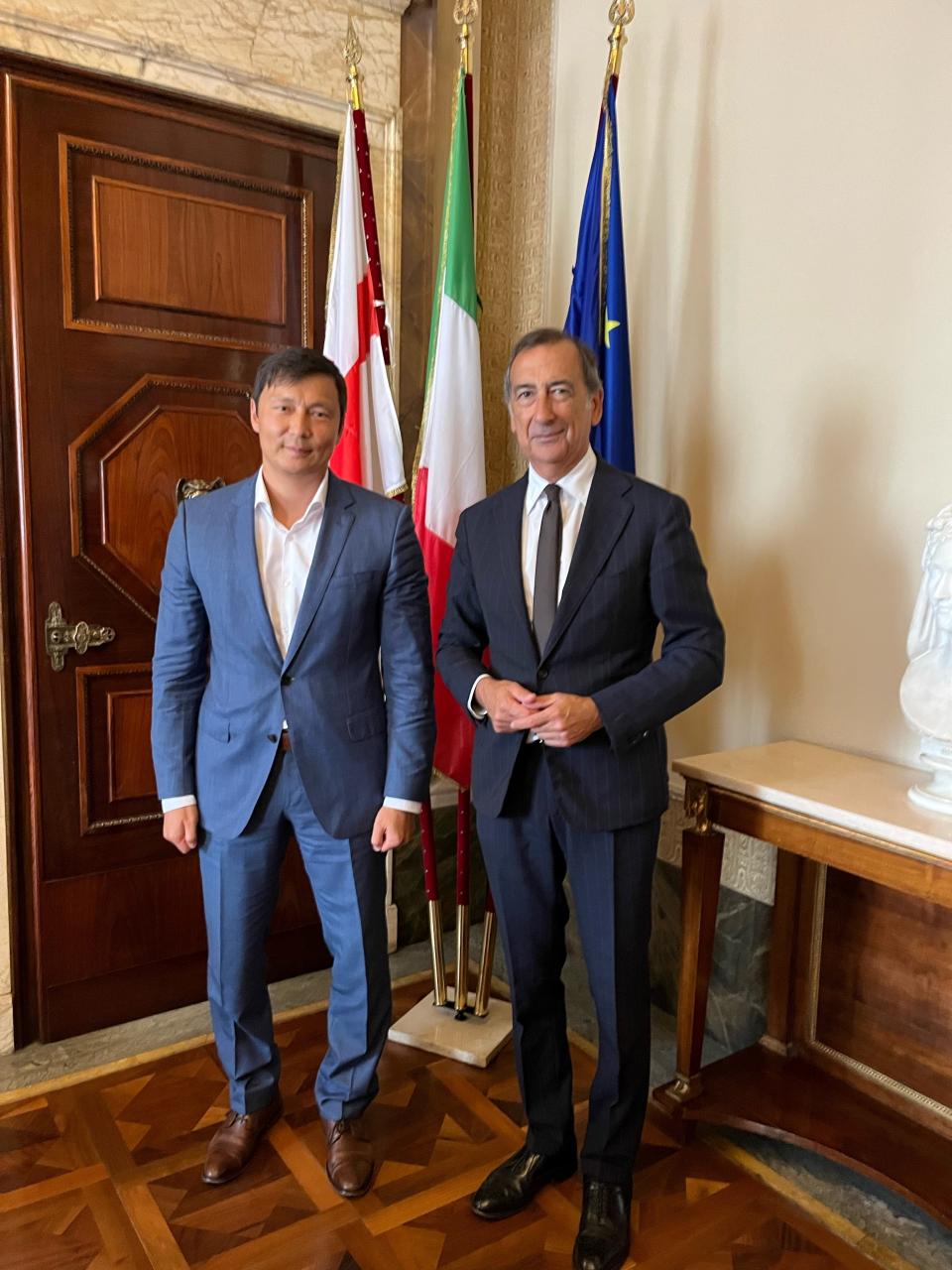 According to Mayor Mihhail Kõlvart, cooperation between cities, as well as between countries, plays an important role in tackling crises and challenges in Europe. "We discussed cooperation opportunities regarding the environment in the context of Tallinn as next year's European Green Capital, and the Mayor of Milan invited the city of Tallinn to join their Urban Food Policy Pact, launched in 2014, which aims to systematically and effectively address food-related problems in cities. In Tallinn, food issues are divided between several different sectors and by joining the pact we would have a tool that addresses all issues in a coherent way," said Kõlvart.

The Milan Urban Food Policy Pact (MUFPP) is an international agreement among cities and at the same time a food policy tool that aims to develop sustainable food production through 37 different recommended actions divided into six categories. For example, there are actions that support sustainable food production, or actions that promote healthy eating. Each action also has its own metrics to monitor progress. The MUFPP was developed in 2014, when the then Mayor of Milan, Giuliano Pisapia, decided to put together an action plan to tackle food-related problems and challenges in cities that was as universal as possible. The Pact was signed by more than 100 city representatives during the 2015 Milan World Fair and is considered one of the most important outputs of the Milan World Fair.

The mayors of Tallinn and Milan also discussed the current situation in Europe, which is complicated by both the energy crisis and the crisis caused by the war in Ukraine.