Last year, 2,305 marriages were concluded in Tallinn Civil Registry Office, with the oldest groom aged 85 and the oldest bride 74. July and August were the most popular months for marriages, with nearly 360 marriages in each month. 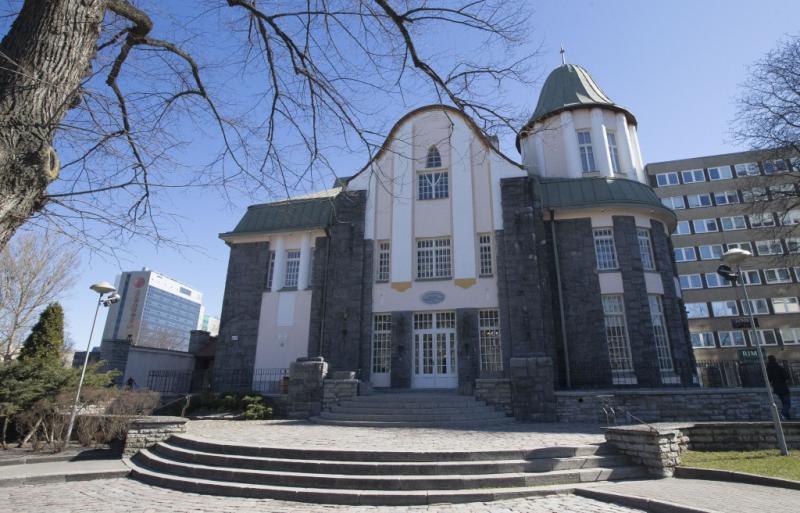 Karin Kask, Head of the Tallinn Civil Registry Office, said that the number of registries is stabilising compared to the beginning of the pandemic. "The number of civil status procedures carried out at the Tallinn Civil Registry Office has been affected by travel restrictions between countries in the last couple of years, and the reopening of the borders has taken us back to the pre-pandemic level in terms of the number of procedures," said Kask. "In 2021, we concluded 71 more marriages than a year earlier, and the statistics show that over 47 per cent of marriages registered in Estonia were performed in Tallinn. We issued 7,464 certificates for family events, an increase of 2,493 on the previous year, and the number of applications for name changes also increased. Although the number of births decreased slightly, we could still welcome 4472 newborns, including 77 pairs of twins."

In 2021, 801 foreigners from 59 different countries entered into marriages at the Tallinn Civil Registry Office. On average, 17 per cent of people getting married in a month were of foreign nationality. The highest numbers were from Russia (360) and Ukraine (162), followed by Belarus (26), Latvia (25), Lithuania (18) and the United Kingdom (17). Among other jurisdictions, Algeria, Bangladesh, Costa Rica, Hong Kong, Jordan, Kyrgyzstan, Monaco, Pakistan, Sri Lanka, New Zealand and Venezuela were represented.

There were 96 marriage ceremonies in a location chosen by the couple. Upon marrying, 1,661 women took the husband's surname, while 43 men chose the wife's surname. Wedding anniversaries were celebrated at the Tallinn Civil Registry Office on three occasions, twice for the Golden Wedding (50 years of marriage) and once for the Diamond Wedding (60 years of marriage).

504 marriage certificates were issued for marriages outside Estonia. The most popular countries for marriage abroad were Russia and Finland. Other countries where people wanted to perform their marriage were Japan, Jamaica, the Philippines, Vietnam, Colombia, Guatemala and Bahrain.

In 2021, 4,472 births were registered at the Tallinn Civil Registry Office, which was 99 fewer than in 2020. 2,298 of the newborns were boys and 2,174 girls. The parents who registered the birth of a child were from 70 different countries, with the highest number of citizens of Russia, Ukraine, Latvia, Finland, Great Britain, Nigeria, Belarus, Lithuania, the United States of America, Bangladesh and Italy. Bolivia, Iraq, Kenya, Syria, Israel, Monaco, Yemen were also represented.

The Tallinn Civil Registry Office received 1,294 applications for change of name, 136 more than last year. 999 new names were granted by decision of the Tallinn Civil Registry Office and 207 by decision of the Ministry of the Interior. The highest number of applications was for ancestral surnames. There were six changes of gender, three fewer than a year earlier.