A week ago, Tallinn launched a call for ideas to kick-start the city's 2023 participatory budget. The deadline for submitting proposals is 2 October. 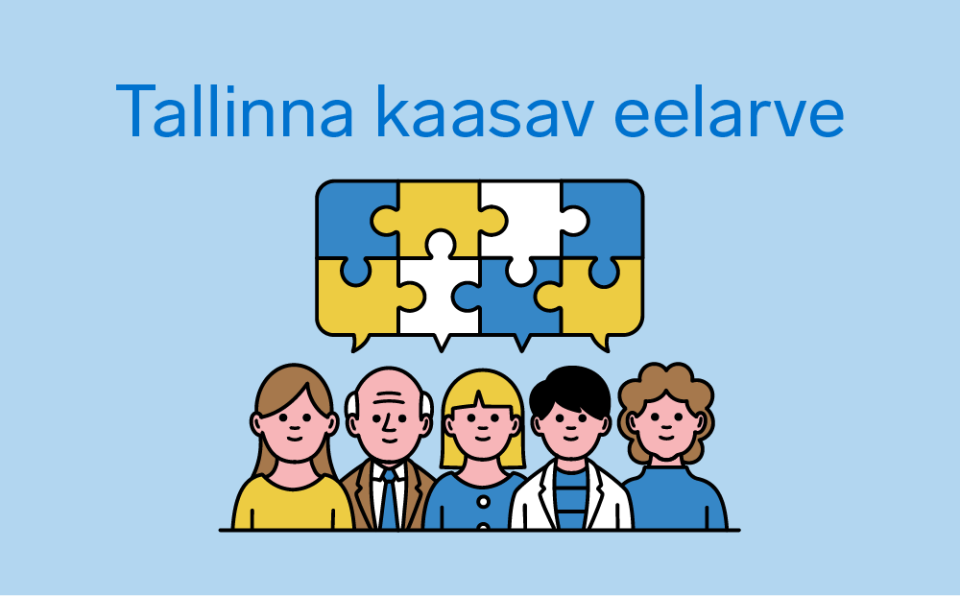 All residents of Tallinn can submit their ideas to the participatory budget call for ideas HERE or at the district government offices and the Tallinn City Office. Ideas can be submitted in Estonian, Russian and English until 2 October.

As of last Friday, 71 ideas have been received, with the highest number of suggestions in the areas of security and greener urban space.

The Kesklinn District Elder Monika Haukanõmm said that the idea for the participatory budget, which won the vote in the Kesklinn district last year, will be completed in the near future. "We will certainly finish this work by November and within the framework of the participatory budget, a total of 108 different types of trees – silver poplars, wych elms, maples, linden trees, pear trees and horse chestnuts - will be planted in 15 designated locations. The selection of species was based on the specific characteristics of the planting sites and the particular growing environment. We are not only taking care of the landscaping of the city centre within the framework of the participatory budget - we have already planted hundreds of shrubs and dozens of trees in parks and green areas this year," said Haukanõmm. "The first year we implemented community engagement in Tallinn, the idea of installing more drinking water taps in the city centre was a winner. As a result, there are now twice as many of them in the district as before."

The total amount of the participatory budget for 2023 is planned one million euros, the exact amount will be confirmed by Tallinn City Council when it adopts the 2023 budget of the city of Tallinn. Residents will be able to choose their favourite projects in a public vote from 21 November to 4 December.

The feasibility of the submitted ideas will be assessed by a panel of experts, and the shortlisted ideas will go forward for presentation, discussion and then a referendum. However, it should be noted that the money from the participatory budget can only be used for facilities that are meant for public use and that are free to access. Each city district can carry out one project a year, which the residents of the city districts have submitted and which has gained the most votes.

You can read a more detailed introduction to the participatory budget HERE. 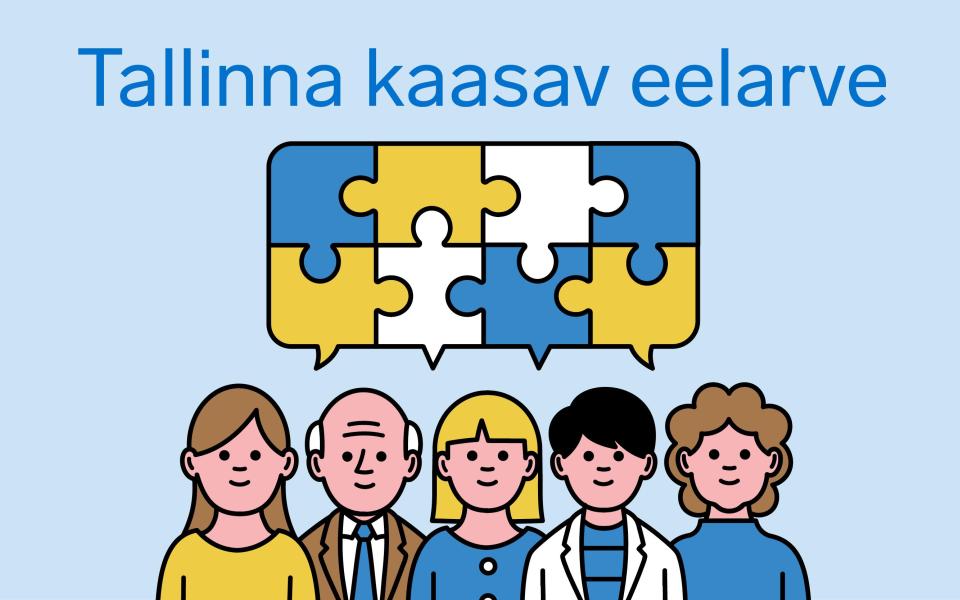