Nearly 20,000 citizens took part in the voting of the participatory budget

In the first-ever referendum on the participatory budget in Tallinn, almost 20,000 city dwellers cast their votes for their favourite ideas. 18,543 citizens cast their votes electronically, but the exact number of those who voted on paper will become clear after counting the votes today. The results of Tallinn participatory budget will be announced at the City Government press conference at noon on Wednesday, February 3. 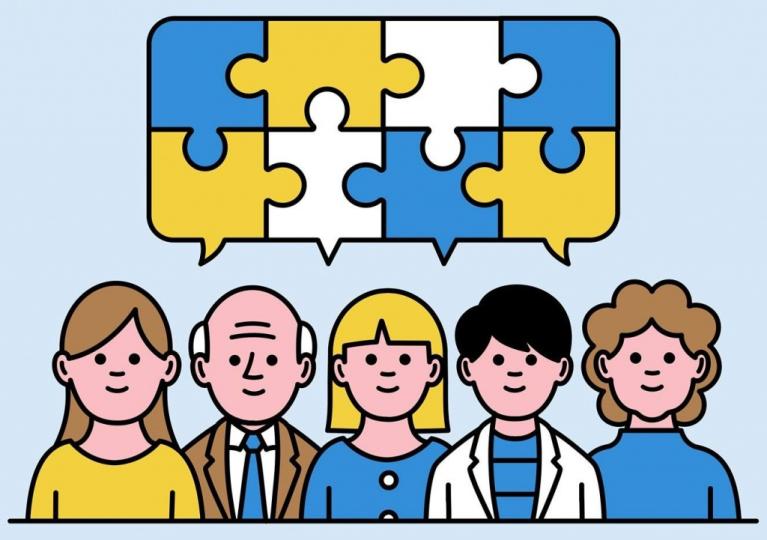 While there were 18,543 votes cast online, the number of votes received on paper is a little over a thousand, but the counting of these votes is still going on, so the exact number of votes on paper will be revealed by the end of today.

The participatory budget team acknowledges and gives thanks to all the citizens who contributed to their hometown and is very pleased that the participatory budget project that took place in Tallinn for the first time spoke to so many city dwellers. „The almost 5% turnout of people with the right to vote speaks for itself, and we can conclude from this that the townspeople have been waiting for such an initiative. Together we can shape our urban environment to meet the expectations of the residents,” said one of the organisers of the participatory budget, Vladimir Svet.

Each person can vote for up to two ideas of their choice in the district in which they live. You can choose between 17 ideas in the city center, 16 in Lasnamäe and Kristiine each, 13 in North Tallinn, 12 in Haabersti, 11 in Nõmme, 8 in Mustamäe and 5 in Pirita.

For the first time, the city of Tallinn initiated the participatory budget project with a total investment of 800,000 euros in 2021. The project is intended to make residents think more about the development of the urban environment and to give them an additional opportunity to present and decide on new ideas. This year, with the participatory budget, one project will be implemented in each district, which has been proposed and selected by the residents of the district.