Pedestrians brought back to the ground at the Kaubamaja junction

The construction of the Vanasadama tram line will change the appearance of several streets in Tallinn's city centre, and at the intersection of Gonsiori and Laikmaa streets (a.k.a Kaubamaja junction), pedestrians will be able to cross on the ground instead of the tunnel. 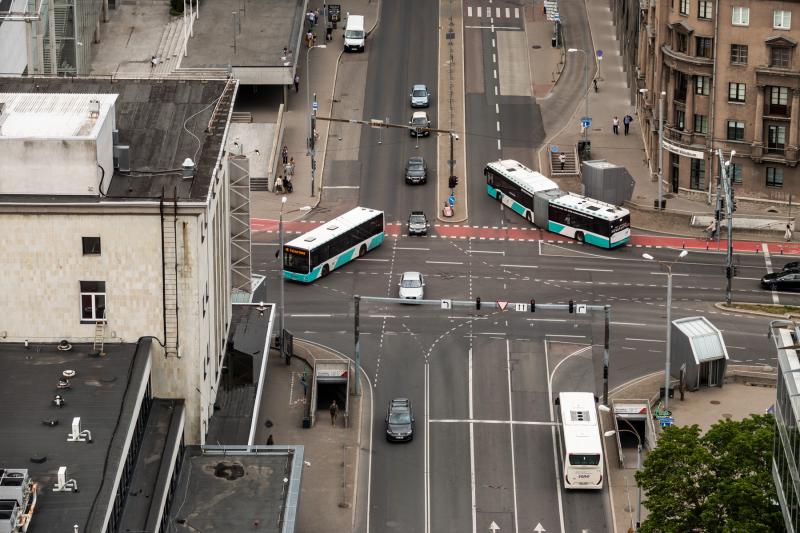 "The Vanasadama tram line will significantly change the Tallinn street space over several kilometres. One important change is planned for the intersection of Gonsiori and Laikmaa streets, where we want to change the layout of the intersection and bring pedestrians from the underground tunnel back to the ground. We are working on the premise that in a modern city, people should be able to move first and foremost on the street level. For example, we are currently working on bringing pedestrians out of the Nunne tunnel near the Baltic Station with the reconstruction of Vana-Kalamaja street," said Deputy Mayor Vladimir Svet.

"According to the plan, the underground tunnel at the Kaubamaja intersection would remain as it is directly linked to the movement of people to the Viru bus terminal. In order to facilitate the movement of people with reduced mobility to the terminal, some of the lifts at the intersection will also be preserved. We will certainly continue to analyse different options for bringing people on the street level in the case of other tunnels as well," added Svet.

Next spring, construction will start on the Vanasadama tram line, which will connect Tallinn airport and bus terminal with the passenger port. The new 2.5-kilometre section of the tramway will start at the Kivisilla-Gonsiori intersection and extend to Põhja puiestee. The tram line will also include various works to improve the street space along the route of the new line.

In order to assess the potential changes to the Gonsiori-Laikmaa intersection and their impact on road safety and public transport mobility, the city commissioned a study this summer. The study, carried out by Stratum OÜ, showed that bringing pedestrians from the tunnel to the ground is feasible, but would require a number of traffic management and construction changes.

The study found that the creation of crossing lanes would require the elimination of two left-turn lanes for buses and a slight rerouting of bus routes, but would not have a significant impact on intersection capacity or bus traffic. The analysis also recommends the elimination of some of the stairs and lifts leading into the tunnel to make the intersection more compact and to provide space for pedestrians at the intersection. A new concept for the tunnel is also planned. A final decision on the traffic management of the Kaubamaja intersection will be taken in spring 2023, and construction of the new tram line should be completed in 2024. 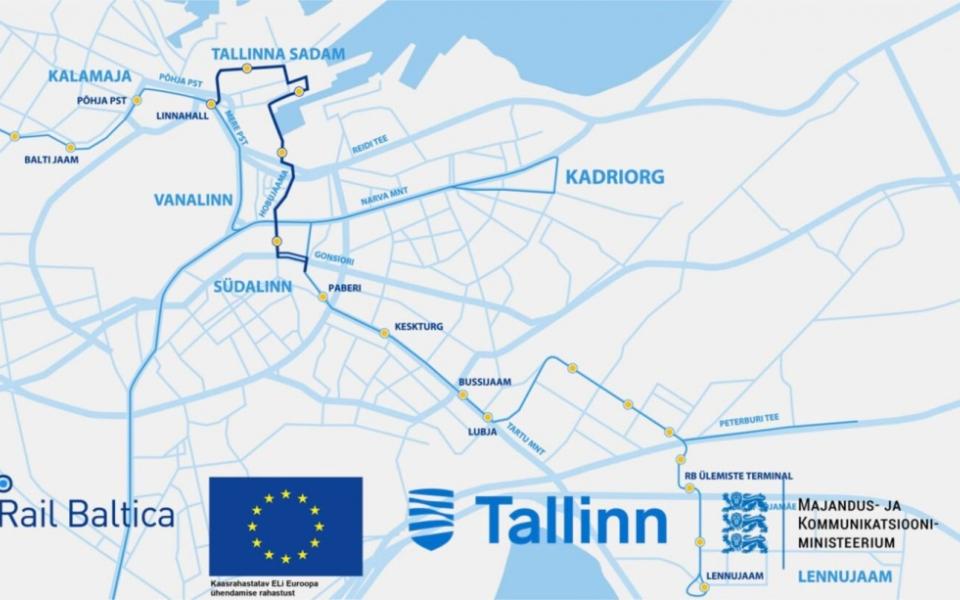