Signposts to be removed from Tallinn cycle paths

By 1 December, marker posts will be removed from most of Tallinn's cycle paths to ensure smooth snow clearance and the use of cycle paths in winter conditions. 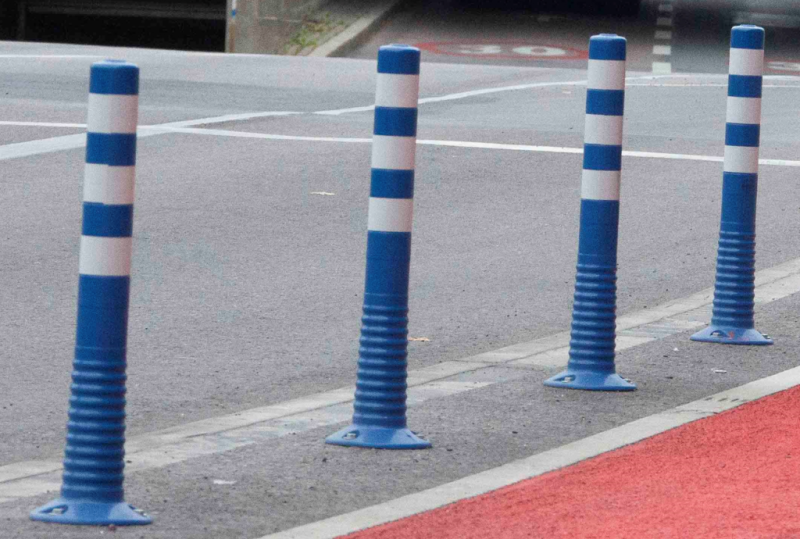 "The posts installed to mark cycle paths will significantly increase safety for cyclists. We want to ensure that cycle paths can also be used during the winter season, and to this end we are improving the quality of snow clearance with new maintenance contracts. In order to ensure proper maintenance of the cycle paths, the Tallinn Transport Department will remove about two thirds of the posts by 1 December, especially in sections where the cycle paths are very narrow and therefore making snow removal more difficult for the machinery." said Vladimir Svet, Deputy Mayor of Tallinn.

The posts will remain where the cycle path is at least two meters wide, such as Narva Road, Rannamäe Road and Petrooleumi Street.

In snowy weather conditions, road sweeping takes place in such a way that inevitably some snow is deposited on the cycle paths, and snow and snow mix is often pushed onto the paths by maintenance staff on properties adjacent to the paths. A 24-hour period is foreseen for the removal of snow that has been blown into the drains. This will ensure that snowmelt water and rainwater is drained away via the storm drains in the snowmelt chutes and will help prevent snow melt puddles during periods of high temperatures. The operation of the storm water drainage system reduces the freezing of water on the roads, which protects the road surface and increases road safety.