Tallinn is adopting a digital transport model that will help predict the mobility needs of the population and make planning of urban transport and urban space in general more efficient. 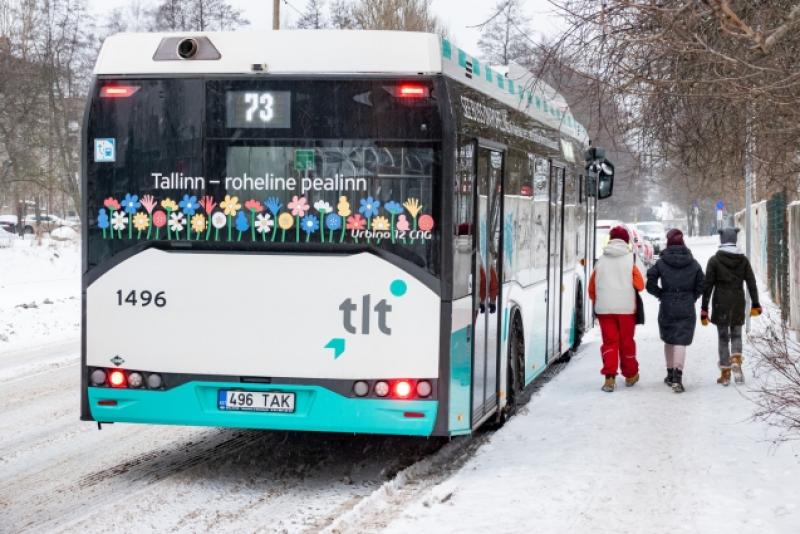 "The transport model is a digital tool that brings together all available data to help us understand how and when people move around Tallinn. It can help us predict transport problems and understand their causes, and enables to make decisions that support the city's holistic development as well as anticipate the impact of those decisions. It is not an survey for a specific project but rather a permanent internal analytical tool that can be used to assess the feasibility and traffic impact of all major infrastructure investments," said Andrei Novikov, Deputy Mayor of Tallinn. "The model helps us assess the different needs of people in each area. For example, the traffic simulations in the model can be used to make decisions on the capacity needs of specific streets or on upgrading the city's public transport network."

The new model, developed by the Tallinn Transport Department, provides an additional way of testing and analysing scenarios in transport planning, including public transport. For instance, it enables to predict changes in traffic on other major roads in case traffic on one of the city's main roads should be temporarily blocked or closed. The model can be used to find answers to questions such as why congestion occurs in a specific place, or what rearrangements are needed to reduce inconveniences caused by road works, or how major national road works around Tallinn will affect traffic within the city.

The new transport model is also innovative on a global scale – it is a complex new generation transport model which is similar to the ones developed and adopted also in Western Europe. As well as modelling people’s movements between two different points, such as from work to home, the model also takes into account more complex patterns of movement: a person may take their children to kindergarten on the way to work, or go shopping or to an entertainment venue on the way home from work.

The transport model incorporates continuously updated data for 130 000 road sections and 51 450 nodes in the capital, and takes into account the movements of private cars, public transport vehicles, lorries and pedestrians. The model can be used to distinguish between 12 different types of road users, including students, commuters with and without cars, and pensioners from Tallinn and elsewhere in Harju County. This helps to predict and take into account the transport needs of different people in the city.

The software of the transport was procured from PTV Group. The model incorporates all the mobility data available to the city, including the results of social surveys carried out in the city over the last five years as well as the road network and traffic frequencies.