The Tallinn City Government today discussed energy cost saving plans for Tallinn's institutions and public services. The aim is to save at least 10 per cent in energy consumption compared to the previous period. 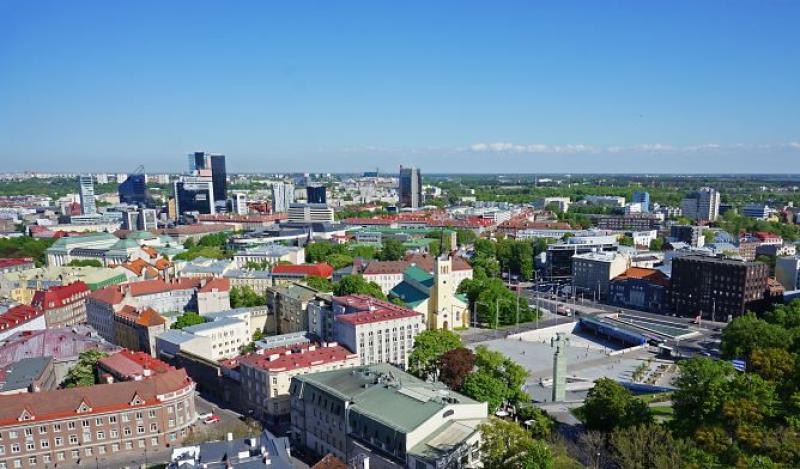 "Rising energy costs will inevitably increase the cost of running all city institutions and the cost price of services to residents. The costs of heating and electricity, road maintenance and public transport have increased significantly. All this has an impact on the cost of running schools and kindergartens, street lighting, snow and ice control and public transport. All in all, the unavoidable increase in costs for the city due to price rises amounts to tens of millions of euros per year," said Mayor Mihhail Kõlvart.

All city authorities and employees are given guidelines on how to implement energy cost-saving measures building by building. At the same time, it has been agreed that the temperature in any building must not fall below the legal standards. In addition, the Christmas lighting period will be shortened, and decorative and facade lighting will be reduced. Night-time lighting will be switched off in places where it is not in people's paths. However, for safety reasons, streets will remain lit at night, although the intensity will be reduced where possible.

According to the mayor, energy cost savings have already been implemented in the past and the necessary investments have been made, such as the introduction of energy-saving solutions, LED lights and lighting management systems. "However, there are certainly still untapped opportunities, and that is why we are aiming to save at least 10 per cent in energy consumption compared to previous periods," Kõlvart added.

The city’s ice halls and swimming pools will remain in operation for the time being and will be subject to similar savings measures as other city facilities. The open-air ice rinks will also open in winter, but the season will be shorter than in the past.

"We have discussed savings at the expense of sporting facilities, but for the time being we are not taking radical measures there. We are hoping to avoid extreme measures such as the closure of an ice hall or a swimming pool, which would make significant savings but would reduce the sporting and recreation opportunities for city residents. Nor will we reduce public transport, the use of which has increased significantly since last year. This means that public transport gives people the opportunity to save on their personal fuel costs and enables them to opt for public transport," said Kõlvart.

In 2022, more than 10 million more journeys have been made on Tallinn's public transport than at the same time last year. As a cost-saving measure, diesel buses have returned to some routes, meaning that the switch to full gas buses will not take place as quickly as previously planned.

In addition to energy consumption, city authorities also need to save on other administrative costs. Investment plans will also be reviewed.

The guidelines are available at https://www.tallinn.ee/et/keskkond/energiasaastu-suunised-linnaasutustele (in Estonian)