Along with the upcoming reconstuction of Pikk tänav in the Old Town, the City of Tallinn is considering extending the car-free zone along the entire street. Feedback from residents is invited until 7 October. 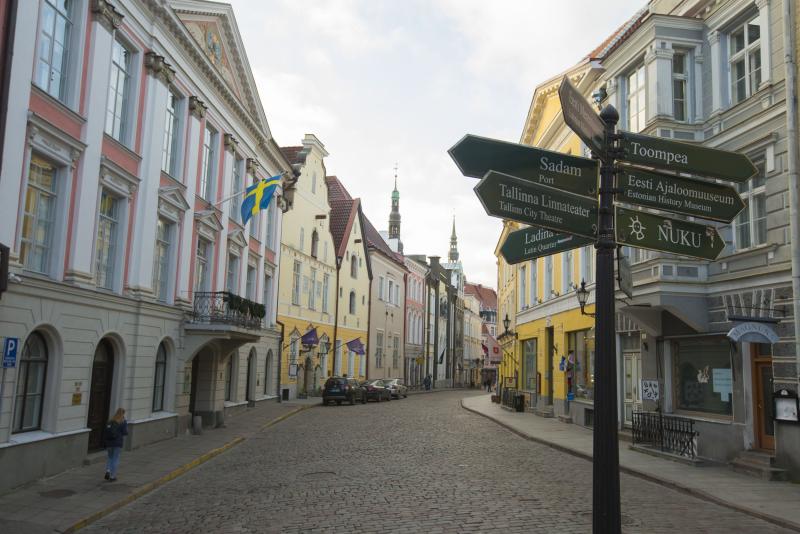 According to Deputy Mayor Vladimir Svet, the reconstruction of one of the most important thoroughfares in the Old Town would have a lot of added value if it were to be reserved exclusively for pedestrians, cyclists and scooters. "The car-free zone in the Old Town has gradually been extended and we are considering introducing it along the whole length of Pikk tänav. This would significantly improve pedestrian safety and would make the streetscape more beautiful and pleasant," said Svet.

Currently, there is a car-free zone on Pikk tänav from the intersection with Nunne and Rataskaevu to the intersection with Pagari. In the future, the car-free zone could extend along the whole length of Pikk tänav, i.e. from Pagari to Tolli tänav. Access for commercial and service vehicles would continue to be guaranteed from 06.00 to 10.00, and local residents would also retain the possibility to drive to their properties.

The design of the street will start this year and a full reconstruction is planned for next year. This will include upgrading underground utilities, including stormwater drainage, making the pedestrian space more comfortable and safer, renewing the cobblestone pavement and giving the Rohelise turu square a new look.

"The historic Pikk tänav is one of the most important streets in the Old Town, known to all citizens and visitors of Tallinn. The renovation of such an object requires not only a good urban design, but also a tactful approach to historical heritage and, of course, the active involvement of the local community. So we are asking for the opinion of the local people before the design starts and, of course, we will continue to involve them in the subsequent phases," Svet added.

You can have your say on the car-free Pikk tänav project by sending an email to kommunaal@tallinnlv.ee or by using the feedback form on Tallinn's website: tallinn.ee/et/keskkond/pika-tanava-rekonstrueerimine. Opinions and comments are awaited until 7 October 2022. Afterwards, the city will also organise a public consultation on the street reconstruction, where pedestrian zones and other aspects can be discussed in more detail.