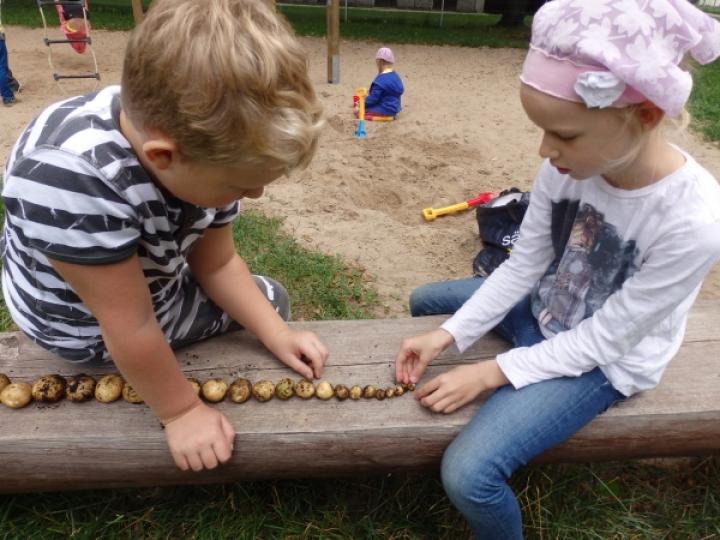 Vadim Belobrovtsev, Deputy Mayor of Tallinn, noted that private kindergartens play an important role in enriching the educational landscape and providing families with additional choices. "We have discussed with the representatives of private kindergartens their situation in the current context of rapid inflation and decided to increase the amount of the subsidy from €200 to €264 per child per month. More than €1.9 million has been earmarked for this in the municipal budget, which will allow an average of 745 children to receive pre-primary education in a private kindergarten," said Belobrovtsev. "Naturally, parents of children in private care are also affected by the price increases, so we will also reimburse the cost of the childcare service up to €264, for which we have earmarked almost €2.25 million in the city budget," he added.

The City of Tallinn subsidises private kindergartens equally with the amount per child on the basis of which the budget of the municipal kindergartens is allocated, and the rate of the private kindergarten allowance is set on the same basis. The estimated cost of a nursery place in 2023 is fixed at EUR 3168 per year, or EUR 264 per month.

The deputy mayor added that since 2020, the city has also reimbursed food costs for parents of children attending private kindergartens. "The subsidy will be equal to the municipal kindergartens, with a limit of €2.7 per day for a child in a crèche and €3 per day for a child in a nursery from 1 January. Food costs will be covered for the days of attendance at the nursery, for which a food allowance has been calculated," explained Belobrovtsev.
The childcare allowance is a help for parents when parental benefit has ended but the child is not yet attending nursery school. The childcare allowance can be applied for by the parent, guardian or custodian of a child, if both he or she and the child have their place of residence in Tallinn and the child in care is not registered in a municipal or private kindergarten. Foster families with children in the care of the City of Tallinn are entitled to childcare allowance even if they are not residents of Tallinn according to the population register.

The Regulations of Tallinn City Government of 18 January "Amount of support for private pre-school childcare institutions in 2023" and "Amendment of Regulation of Tallinn City Government of 20 January 2021 No. 2 "Rate of compensation for childcare services"" will be implemented retroactively from 1 January, the regulations can be found in the city's information system TEELE.