On Sunday, August 29, at 12 noon, Tondiraba Park will be opened in Tallinn - a one of a kind green and recreation area on 29 hectares that creates space for both people and nature. 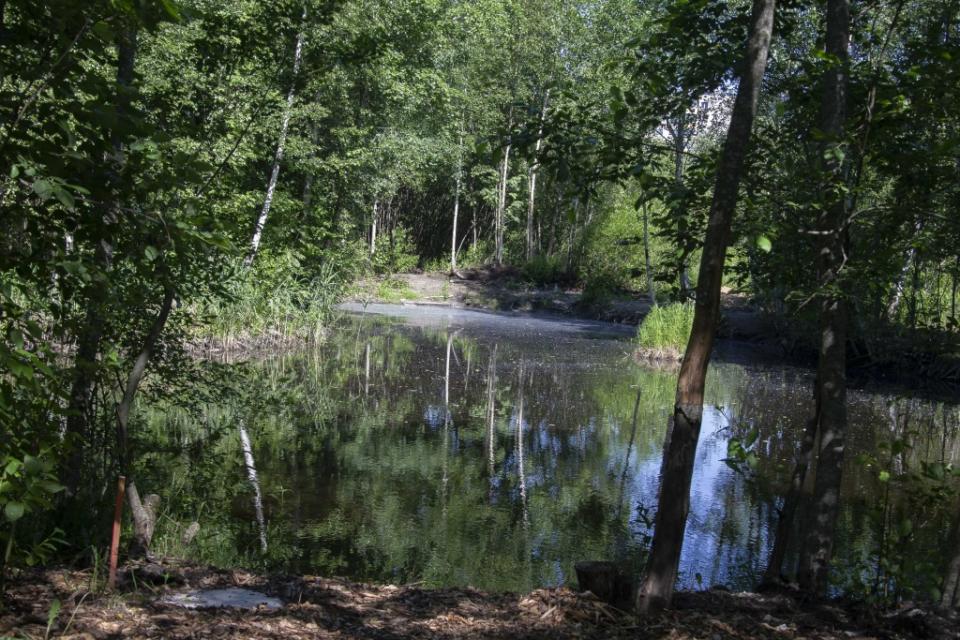 “Tondiraba Park is unique in both the extent and opportunities for active pastime, not only in the context of Lasnamäe, but in the context of the entire city. But more importantly, this park is not only for people, but to highlight nature as well. The park is built in such a way that its biodiversity remained untouched and the permanent inhabitants of the park - animals, birds and plants – would not lose their homes. This is another thing that makes Tondiraba Park special," said Mayor Mihhail Kõlvart. "It is also worth noting that Tondiraba Park was completed just in time for Tallinn to aspire to the title of European Green Capital again, as we have been selected as one of the finalists of 2023."

Being one of the largest green areas in the city, Tondiraba Park was established on the site of the same-name bog in Lasnamäe. The park is part of the so-called green corridor of Lasnamäe, which was already planned while developing the district. In the course the construction works, the natural environment of the area, which is more than 85% of the park territory, was preserved. The forest and small ponds, as well as fauna and flora, have remained intact. Thirty-two species of trees and shrubs were planted. A body of construction waste in the park, which was there before the start of the works and is part of the park’s history, will also remain after the opening, because over time it has become a living environment for lizards.

Three bridges were built in the eastern part of the park, each of which allows animals and plants to be observed in their natural environment. One of the interesting features are the newts living in the pond, whose habitat was preserved by installing the bridge predominantly next to the pond.

Tens of thousands of square meters of various meadows and grasslands were created, where almost fifty species of perennials have been planted. The seeds of the meadow plants have been grown and harvested from Estonian nature, so they are best adapted to the local conditions. When the park is opened, the meadow area is still in its growing stage, so stepping on it must be avoided to let the young flowers thrive.

Active recreation areas were established around the existing forest so that they did not disturb the diversity of the species living in the park. Tondiraba Park is the largest sports and playground in the Baltics, with a total of over 5.7 hectares. The park has a total of 10 kilometres of trails and footpaths for running and hiking, as well as another 2.5 kilometres of trails only for cycling. There are also dog parks, hammocks, barbecue facilities and a bicycle service point.

At the opening of Tondiraba Park, Mikael Parman alias Keerdtrepp will introduce the possibilities of the new skate park at 12 noon. The pump tracks will be tested by BMX riders William Kass and Talis Viirpalu at 12 noon. A practical training of using the outdoor gym equipment is conducted by the well-known bodybuilder Ott Kiivikas at 2 pm. There will be a basketball match between Viimsi Basketball Club and Gustav Adolf Gümnaasium on the basketball court at 12.30.

The construction works in Tondiraba Park were ordered by the Tallinn Environment and Public Works Department. The main designer was Roadplan OÜ, authors of the landscape architecture were Heiki Kalberg, Tanel Breede and Merle Karro Kalberg from AB Artes Terrae OÜ.  The contractual cost of the works was approximately 6.7 million euros.

In the picture: natural water eye in Tondiraba park (photo by Albert Truuväärt)