The City Government has sent a draft decree to the City Council, which aims to change the fees of Tallinn's public transport from 1 May 2023.  Public transport will continue to be free of charge for all residents of Tallinn, the change only concerns hourly fares, short-term season tickets for residents of other municipalities and foreigners, and Aegna ferry tickets. 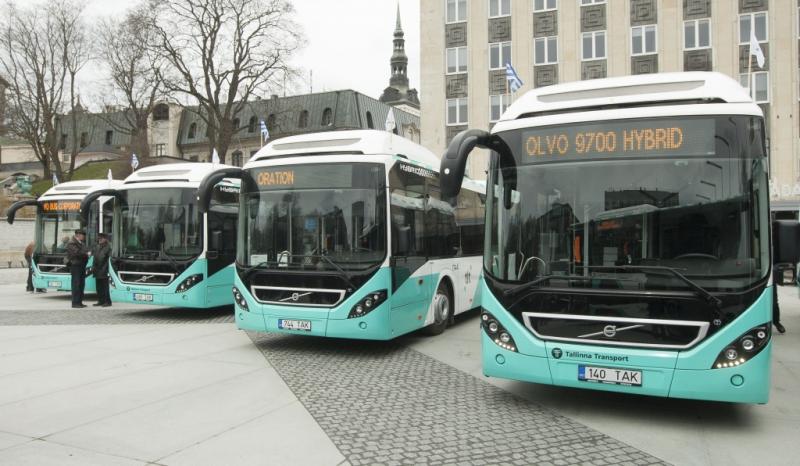 According to Deputy Mayor Tanel Kiik, the city will continue to ensure free public transport for all citizens of Tallinn and has allocated the necessary extra money for this purpose both in the third supplementary budget for 2022 and in the draft budget for 2023. "The number of public transport users has increased in recent years, so it can be considered as an important universal social benefit in the current economic situation, and we will continue to provide free public transport to the citizens of Tallinn," Kiik said. "The proposed changes from 1 May 2023 will affect the prices of one-hour, one-day, three-day and five-day tickets for residents of other municipalities and tourists in Tallinn public transport, as well as the prices of tickets for the Aegna ferry line. However, the price of a 30-day ticket, including its discount ticket, will remain the same."

The deputy mayor said that the increase in ticket prices is due to the rise in fuel prices.