Tallinn's 2023 budget focuses on preserving cultural heritage as well as enhancing the historic urban space and living environment. Next year, the renovation of the UNESCO World Heritage-listed Old Town walls, fortifications and buildings will continue, but restoration grants will also increase. 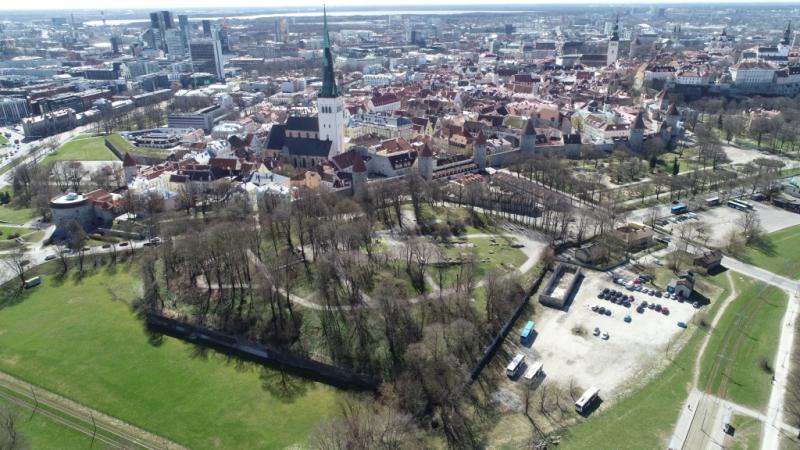 Deputy Mayor Madle Lippus noted that the increase of €100 000 in restoration grants is certainly important in the field of heritage protection. "For years, the city has been offering support to the owners of listed buildings in the old town's heritage protection areas, in the milieu areas, to renovate their architectural heritage and to contribute to its preservation. The amounts have increased over the last four years, but this is the first time such a big jump has been made. The budget for 2023 is €400 000. The interest of homeowners in the grant has also increased year on year. This year, for example, the city supported the restoration of 24 historic buildings." Lippus said.

According to the Deputy Mayor, €1.55 million have been planned for heritage investments in the draft 2023 city budget, most of which is planned for Tallinn Old Town. "The aim of the investments is to stop the extensive deterioration of the city walls and fortifications, while avoiding the higher costs that this may entail. We will continue with the restoration of Toompea's supporting wall and the renovation of the Skoone bastion. We also plan to start the restoration of the Inger and Swedish bastions, as well as the renovation of the Köismäe tower and the roof of St Catherine's church in the Dominican monastery complex," Lippus said.

The major conservation works are the second phase of the renovation of the Skoone bastion and the repair of the roof of St Catherine's Church.  €450 000 is planned for the restoration of the outer perimeter of the Skoone bastion next year. In the second phase, work will continue on the side of the Great Seafront Gate, which will also include the repair of the stairs on the seafront side of the road to make the bastion passable again and thus more usable as a recreational area. € 400 000 is foreseen for the renovation of the roof of St Catherine's Church. The preliminary design of the roof of the former monastery church was carried out this year, and next year the main design will be completed and the restoration work will be undertaken.