Tallinn plans to increase the salaries of the capitals teachers

Next year's budget for Tallinn's education sector includes a pay rise for school and nursery school teachers. The 2023 budget also includes increased payments for school lunches and other investments for educational establishments. 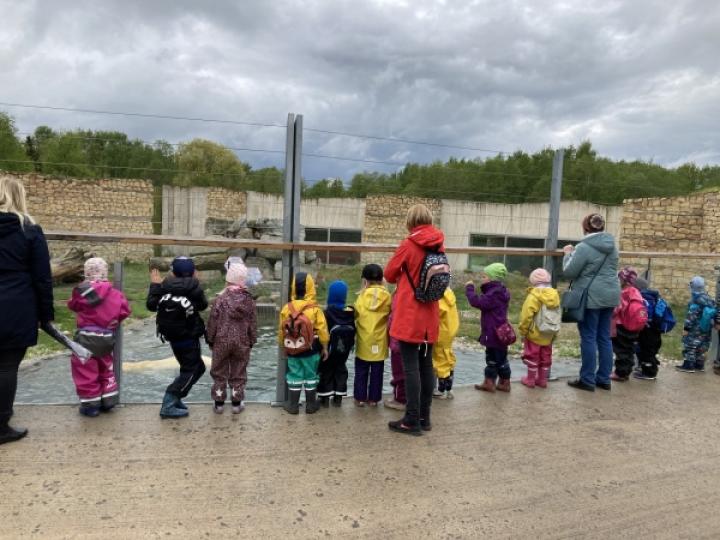 According to Deputy Mayor Vadim Belobrovtsev, the city wants to raise the salaries of teachers in general education schools, kindergartens and recreational schools next year. "Additional funds of €23.5 million have been earmarked for next year to increase the salaries of teachers, support specialists, teacher assistants, as well as other staff of educational institutions. The exact increase will depend on the post, but will be in the range of 10-24%. For example, the minimum salary for nursery and recreational school teachers will rise by the same amount as for school teachers and support specialists, from €1,412 to €1,749 per month, or 24%," Belobrovtsev explained.

In the light of the rapid rise in prices, the city will forgo the increase in nursery fees linked to the minimum wage next year, as families have become less financially secure. "In view of the general increase in the cost of living, the nursery fee will remain at the current level to provide support for families with young children. Already in 2021, we changed the principles of the exemption from the kindergarten fee and abolished the kindergarten fee starting from the second child in the family," Belobrovtsev specified. "To cover this, €4.6 million has been planned in the 2023 budget. We will also contribute additional funds to cover the cost of food in kindergartens and schools, as for some children, school lunch may be the only hot meal of the day."

According to the budget, from 1 January 2023, the limit for covering the cost of food for a child in a nursery group will rise from 1.80 euros to 2.70 euros, and from 2 euros to 3 euros per day. €9.2 million is foreseen in the 2023 budget to cover the cost of food in nurseries. The cost of school meals will be increased by an additional 24 cents to €1.80. In addition to the state subsidy, €6.4 million is planned to be allocated from the city budget to cover the cost of school meals.

Next year's investment in education will be the largest next to roads and streets, accounting for 22.6% of total planned investment, or €49.2 million.

"In addition to the excellent education provided in Tallinn's schools, it is also important to have an environment that supports the development of our children's knowledge and skills. That is why the city will continue to renovate recreational schools, general education schools and kindergartens in the coming year, and we will invest in improving the ventilation systems in educational institutions," said Belobrovtsev.

In 2023, the new building of Mustamäe Huvikooli (formerly known as Mustamäe Children's Creative House) will be completed. The old school building will be demolished and replaced by a new building that will meet the needs of the school, with a budget of €2 million. The renovation of the Tallinn School of Art will also be completed next year with a budget of around €4.5 million.

In 2023, the design of several school buildings will be started or continued: a new building for the Kullo recreation center, extensions to the Jakob Westholm Gymnasium and Tallinn Secondary School of Science, renovation and extension of Helen School, the old building of Nõmme Gymnasium (Raudtee tn 55) and Nõmme Primary School. €3.85 million is planned for the design works.

In addition, next year the facades of the buildings of the High School of Collegium Educationis Revaliae (Olevimägi 8 and 10) will be repaired, and the renovation of the building at Tartu mnt 23 will be started in order to create additional classrooms for the 21 Secondary School. The budget for these works amounts to €1.75 million. 1.2 million has been earmarked for improvements to the heating and ventilation systems in the city's educational establishments next year.