Tallinn to raise wages for higher-educated cultural workers next year

Tallinn's 2023 budget, presented to the city council by the city government, proposes a total of €32.3 million for cultural spending, the most important of which is an increase in the salaries of cultural workers. A number of major investments in cultural facilities are also planned. 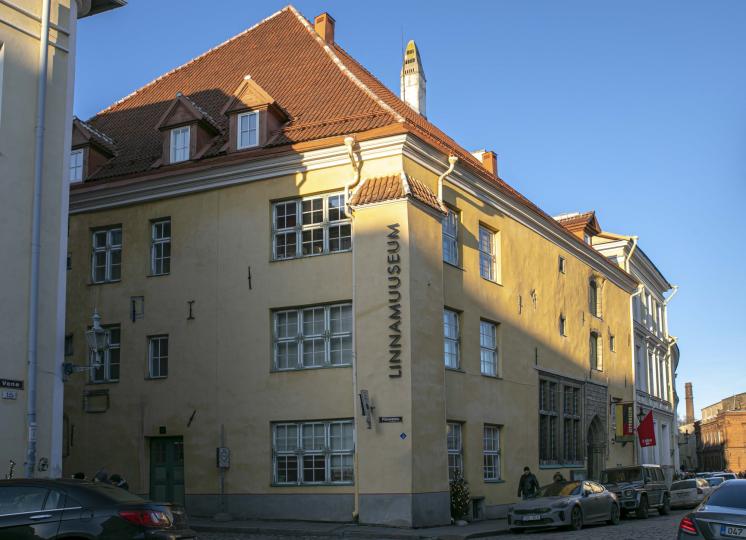 Deputy Mayor Kaarel Oja said: "It is important to keep cultural life active, especially in difficult times, and to value its creators. "It is worrying to see how some municipalities have gone down the path of not just freezing the expenditure of culture for a certain period of time, but cutting it completely. I am pleased that Tallinn is one of the few municipalities to follow the lead of the state and raise the minimum wage for higher-educated cultural workers from €1,400 to €1,600,"

Among other key cultural priorities, in 2023 Tallinn will continue its activities under the UNESCO City of Music strategy, increase support for a number of cultural events of international importance, and start preparations for The Tall Ships Races, a sailing regatta to be held in Tallinn in 2024.

"In spite of the difficult situation, next year we will complete the large- scale construction of the Tallinn City Theatre complex, followed by interior works," Oja said.
A total of €28.1 million is planned for cultural investment next year, of which just over €12.5 million is planned for the construction of the Tallinn City Theatre. Of this, almost €9.9 million will be invested by the city, with the remainder coming from the state.
The mayor noted that the long view of the capital's museums is also important in the context of investment. "The permanent exhibitions in museums should be renewed every ten years, and in fact we have recently been gaining momentum in this respect. Last year saw the completion of the Kalamaja Museum with a completely new concept and a new permanent exhibition at the Vilde Literary Museum. Now it's the turn of the children's museum Miiamilla, which will be ready by the end of 2023. Work will also start on the Kiek in de Kök museum. It's important that we continue with this, because as well as exhibits getting old, our expectations of museums change over time, and we need to stay relevant to meet those expectations," said Oja.
In 2023, the construction of a new library bus for the Tallinn Central Library will also start, with a total budget of up to one million euros. Katarina Jee, who has been in this role since 2008 and has been on the bus almost every day, will soon take her well-deserved retirement. "But perhaps the most important investment of all is the smallest budget line: The funds earmarked for the central library to buy new books. Book prices, like everything else, have risen rapidly recently, and this has brought more and more people to our libraries. It is important that next year we can increase the subsidy for the purchase of books for the central library by 20 percent compared to this year," said Oja.
Renovation work will continue next year on the Mustpeade Maja and the Russian Cultural Centre. A grant to the Tallinn Song Festival Grounds Foundation is foreseen for the partial renovation of the lighthouse and for sanitary repairs to the arch.
On 23 November, the Tallinn City Government sent to the Tallinn City Council a 2023 budget with a total volume of 1.14 billion euros, which is 66.5 million euros, or 6.2% more than in the 2022 budget. The 2023 budget for the city of Tallinn includes €902.1 million in operating expenditure, 8.8% more than the 2022 revised budget. For investments, the draft budget foresees €217.6 million in 2023, which is 4.7% less than the 2022 revised budget.