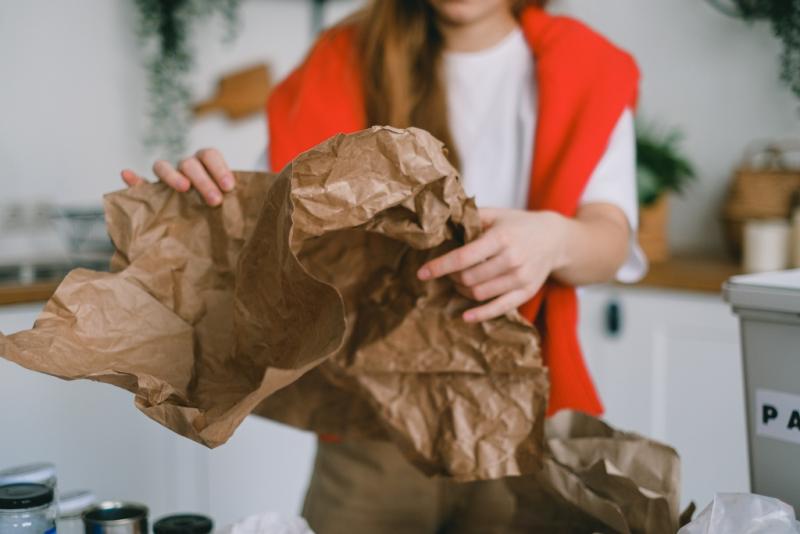 "Separate collecting of packaging and other waste will become more convenient for the residents of the city. This year, in cooperation with recycling organisations, we are installing more containers in the city to sort packaging waste in order to bring the containers closer to people," said Joosep Vimm, Deputy Mayor of Tallinn. "The most common obstacle to waste sorting is that it is not always convenient to dispose of the waste."

Obsolete electronic equipment is always sorted by 60 per cent of Tallinners, used clothing by 58 per cent and biowaste, including food waste, by 53 per cent. 44 per cent of citizens always sort all non-returnable packaging, which includes plastic and metal, glass, paper and cardboard. In general, the survey shows that older people are more likely to sort waste at home - for example, 81 per cent of people aged 65 and over sort bio-waste.

In the past year, 41 per cent of respondents have taken waste to a waste station. Satisfaction with the service provided by those collection points is quite high, with an average rating of 3.5 on a 4-point scale for different aspects of their service.

"We aim to create a circular economy centre in every district of Tallinn where, in addition to sorted waste collection, other services are offered to help reduce waste or promote reuse. The first step will be the establishing of the Lilleküla recycling centre," said Vimm. "This year, Tallinn will offer a quarterly opportunity to hand over large waste, including broken furniture, free of charge at the waste stations. However, furniture that is fit for use can be brought to the reuse centre free of charge throughout the year. In the planned Lilleküla circular economy centre, however, opportunities will be created to repair and restore furniture yourself under the guidance of a master craftsman."

45 per cent of Tallinn residents claim to have had excess furniture that they no longer need over the last three years. Of these, 36 per cent have given away or sold their unwanted furniture and 34 per cent have taken their furniture to a waste collection point with their own transport. An interest to repair their broken furniture themselves with the help of a tutor was expressed by 43 per cent of the respondents.

On behalf of the Tallinn Strategic Management Office, Turu-uuringute AS conducted a telephone survey on the circular economy and waste among 804 Tallinn residents aged 15 and older in October and November.

- The final report of the survey is available via the Tallinn Research Information System at https://uuringud.tallinn.ee/uuring/vaata/2021/Tallinlaste-rahulolukusitlus-2021-2.

- All the surveys commissioned by the city are available on the Tallinn Survey Information System at https://uuringud.tallinn.ee/.