From Friday, 15 July until 14 September, passengers may travel free of charge in Mustamäe by self-driving shuttle on the inner district roads between Mustamäe tee, Tammsaare tee and Ehitajate tee. 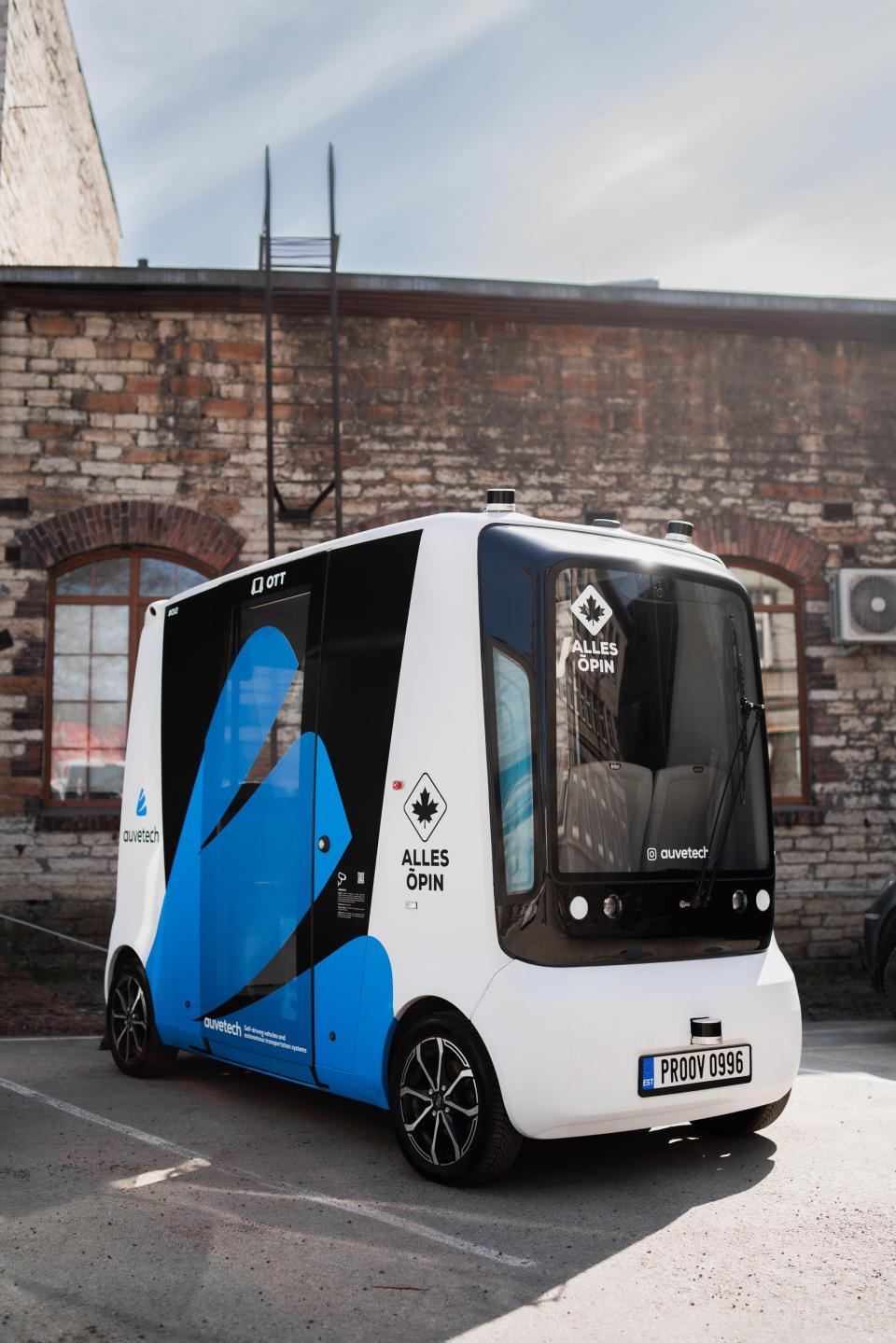 The self-driving bus, with eight seats, will run from Tuesday to Sunday between 10am and 4pm, on a 1.8-kilometre circuit at approximately 25-minute intervals. The driverless bus will not run on Mondays. The shuttle route will pass the nearby apartment buildings, the bus and trolleybus stop on Tammsaare tee, the Mustamäe Care Centre, the former Mustamäe district government building and the Maxima shop at Tammsaare tee 133.

"I am very glad that the self-driving bus project will reach the streets of Mustamäe. Hopefully the pilot project will be a success and will bring us a self-driving bus for a longer period of time in the near future," said Lauri Laats, Mustamäe District Elder. "Since Mustamäe is a compact district, the shuttle is able to cover the habitual routes of quite a large number of people on a short route."

According to Laats, the self-driving bus project is also an appropriate celebration of the 60th anniversary year of Mustamäe district. "The development of Mustamäe is closely linked to the Taltech University and the Tehnopol Science Park, which makes innovative experiments particularly relevant here," said Laats.

This is a pilot project carried out in cooperation between the Tallinn Transport Department and Auve Tech, an Estonian company developing self driving vehicles, with the aim of exploring the possibilities of using self-driving buses. There will always be a human operator on board the bus to monitor the safety of every manoeuvre and intervene if necessary. The self-driving bus will also be equipped with different types of sensors that will monitor the surrounding objects and their movements. If a pedestrian or any other obstacle gets in the way of the vehicle, the bus is programmed to brake automatically. The self-driving bus moves at a slow speed and does not pose a threat to other road users. The shuttle follows a pre-mapped route.