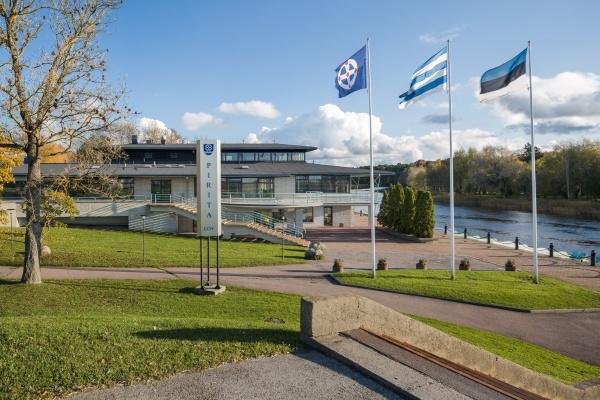 According to Tallinn Mayor Mihhail Kõlvart, all services in Pirita must continue to be provided. "Local residents must have the confidence that, regardless of the criminal proceedings against the District Elder, the administration of the district is guaranteed and they can turn to the District Government if necessary," said Kõlvart. "Further decisions on the governance of the Pirita district will be made when we have more information."

"Due to the fact that the public prosecutor's office has not provided the City Government with information on which procurements and contracts are concerned by the criminal proceedings, the city's internal audit service will start the verification of all public procurements and contracts concluded by the Pirita District Government since 1 January 2021. Pending an assessment by the internal audit or further information from law enforcement authorities, all contracts awarded by the District Government remain in force," added the Mayor.

"Corruption in any form is entirely unacceptable. Even a suspicion of corruption erodes trust in public authorities. Therefore, we are fully cooperating with law enforcement agencies to bring clarity in this investigation as soon as possible," said Kõlvart.

Kaido Saarniit is a graduate of the Estonian Academy of Security Sciences and has a master's degree in Political Sciences from Tallinn University. From 2000 to 2021, Kaido Saarniit has held various positions in the police, from 2013 to 2021 he worked as the head of the Kesklinn Police Station of the Northern Police Prefecture. Since the beginning of this year, Kaido Saarniit has been Deputy Elder of Haabersti district. Kaido Saarniit has no political party affiliation.