Tallinn to create a Ukraine Square in city centre

The Tallinn City Government decided to create a Ukraine Square in Lembitu Park in the centre of Tallinn. City institutions have been tasked with preparing the formal process of establishing the new place name and an urban spatial solution. 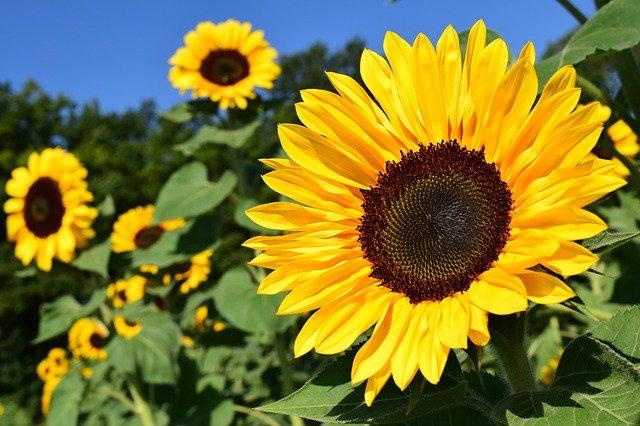 "Like many other cities, Tallinn considers it very important to express support to Ukraine, a country currently at war for all of us. We would like to give the name of Ukraine to a place of great symbolic value in the centre of Tallinn. When choosing the location, attention was paid to the relationships wrought with the surrounding urban space and the namescape of the area," said Madle Lippus, Deputy Mayor of Tallinn. "The Ministry of Foreign Affairs and Iceland Square are located close to the park. This will form a coherent ensemble."

The Tallinn City Government decided to establish Ukraine Square in Lembitu Park, located between Lembitu, Vambola and Lauteri streets. The symbolic value of the site is added to by the fact that the historic buildings on the site were almost completely destroyed in the March 1944 bombing raids on Tallinn by the Soviet air force during World War II. In order to create the Ukraine Square, the Tallinn City Planning Department, in cooperation with the city's sectoral institutions and the Tallinn City Centre Government, will prepare a place-naming ordinance, consult with the community and coordinate establishing the place name with competent authorities.

Once the new place name has been assigned, the Tallinn Environment and Public Works Department will work with the city institutions to develop a comprehensive urban spatial solution for the square in Lembitu Park.

The Tallinn Naming Committee discussed proposals for Ukrainian names for streets, squares and parks in Tallinn and recommended that the City Government consider three of them. The committee’s recommendations included the park in the middle of Kaarli puiestee and the green of Uus Maailm in addition to Lembitu Park.