Tallinn runs for the European Capital of Sport 2025

Tallinn has been confirmed as a candidate for the title of European Capital of Sport 2025; the winner will be announced in November this year. 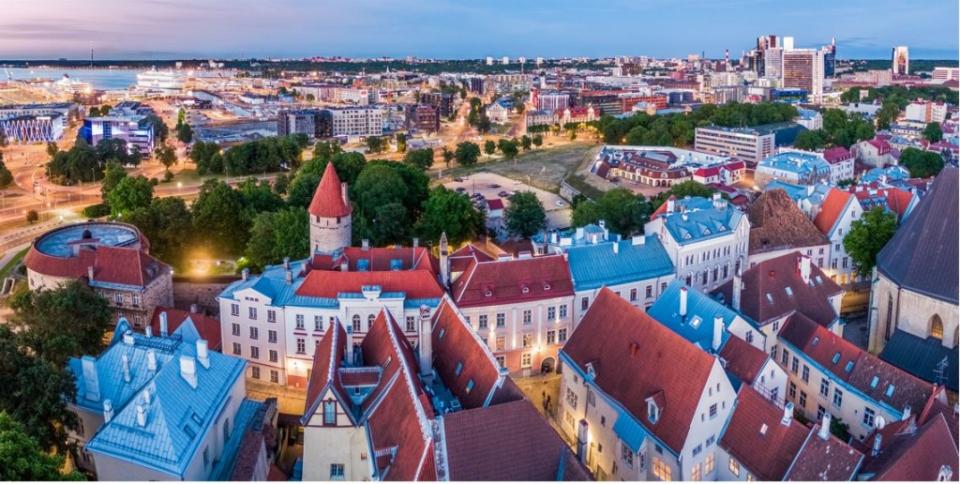 According to Mayor Mihhail Kõlvart, Tallinn is increasingly gaining international recognition as a great place to host major sports events, as confirmed by the WTA 250 tournament taking place in Tallinn this autumn. "We already host and support around 100 international competitions every year, including major championships. Strong sports organisations and the infrastructure created by the city allow us to host high-level tournaments and competitions in a variety of sports - last year we hosted the European Volleyball Championships and the U20 and U23 European Athletic Championships, and this year the European Championships, the U20 World Championships, the Four Continents Championships in figure skating, as well as major international ice hockey and curling competitions," explained Kõlvart. "However, in addition to creating good conditions for top athletes and competitions, we consider it just as important that our citizens are guaranteed modern sporting opportunities close to home. In order to promote physical activity habits among both adults and young people, we invest every year in the construction of public sports grounds and the development of health parks. Most recently, for example, we opened the largest sports park in the Baltic States - the Tondiraba Park in Lasnamäe, Tallinn."

The European Capital of Sport is a title awarded annually to one city in Europe that values sport and promotes its development. The European Capitals and Cities of Sport Federation (ACES Europe) awards the title of World, European and regional (city, island, community, settlement) Capitals of Sport. Among other organisations, ACES Europe works in partnership with the European Commission.