The City of Tallinn is supporting the organisation of the international women's tennis tournament WTA Tallinn Open this autumn with 400,000 euros. 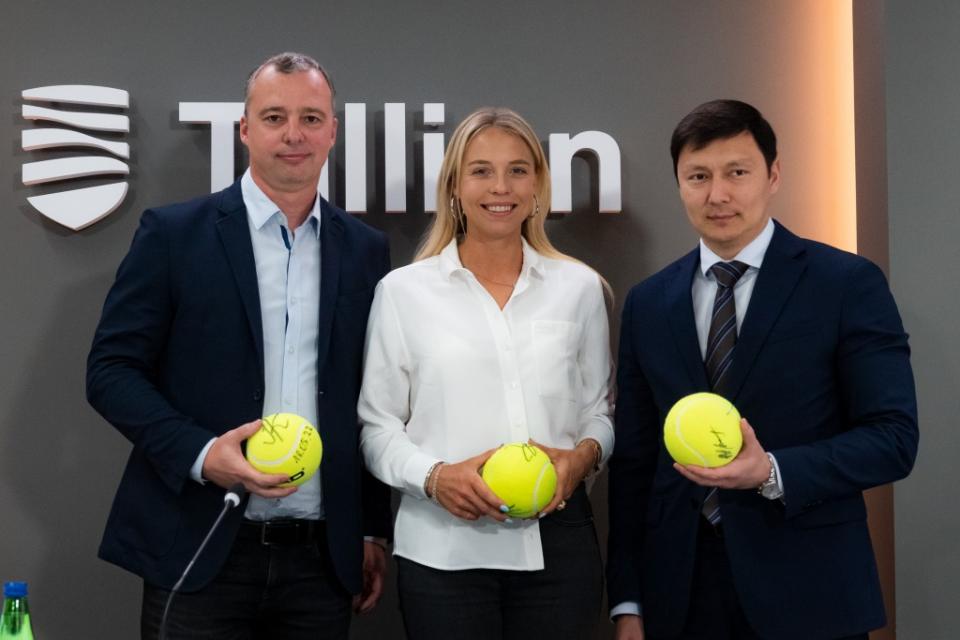 Tallinn Mayor Mihhail Kõlvart confirmed that Tallinn is very interested in hosting the WTA tournament. "Tallinn is also ready to support the tournament with 400,000 euros, which we will allocate in the city's supplementary budget, and we hope that the city council will also support it," said Kõlvart. "Holding a women's tennis tournament at such a high level in Tallinn will give our top athletes the opportunity to compete on their home court, and our home audience the chance to experience top sport first hand," said Kõlvart. "It will also motivate our young tennis players and create a fertile ground for the next generation of tennis players. Hopefully, this will not be the last WTA tournament in Tallinn, but regardless of that, it will be a sporting event with a long-lasting impact that will put Tallinn on the world tennis map."

The mayor added that organising such major matches is important for Tallinn for yet another reason. "Tallinn will be the European Green Capital next year, but our next ambition is to be European Capital of Sport in 2025. Every top-level sporting event held here will boost our chances as a Capital of Sport, bringing us both international attention and sports tourists. International tournaments are of course very important for the popularisation and development of sport, but the events also have a clear socio-economic impact, bringing both spectators and TV attention. The WTA tennis tournament is watched by around one million TV viewers," said Kõlvart.

Allar Hint, Secretary General of the Estonian Tennis Association, confirmed that on Monday the WTA published its updated calendar of matches for the autumn season, and the Tallinn Open was added to the list. "According to the calendar, the Tallinn tournament will start on September 26 and will be held at the Forus Tennis Centre. A big thank you to the city of Tallinn, thanks to whom this tournament can take place! The Tallinn Open is of significant importance for Estonian tennis and the whole tennis community plays an important role in its organisation. The Tallinn WTA Tournament is one of the biggest sporting events of all time and I hope very much that it will become a tradition. The tournament can only take place thanks to its strong partners and supporters: the City of Tallinn, Tallink, Merko, Alexela, Forus, the Ministry of Culture," said Hint.

Estonian number one tennis player Anett Kontaveit added that the WTA tournament schedule is very busy at the end of the year, but the Tallinn tournament will be the only one this week. "I really enjoy playing at home and this is definitely a great honour. I'll do my best and participate in any case, health permitting," said Kontaveit. According to the Secretary General of the Tennis Association, Kaia Kanepi has also agreed to take part.